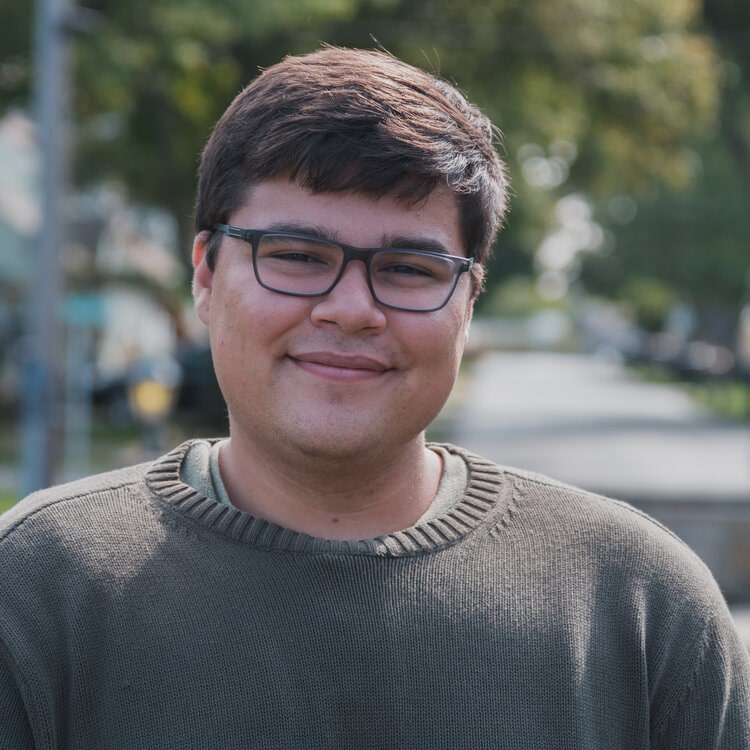 GREENVILLE LEAD MISSIONARY
What is a Lead Missionary?
A staff member who, not only builds relationships with teens, but also vision casts, plans and implements the mission at their site. Lead Missionaries also build up, train and guide other local missionaries.

While I was attending Franciscan University I joined the Core Team for the Steubenville site. After doing that for 3 years and feeling a real zeal and peach doing this ministry, I decided to apply for Vagabond!

What I am excited for the most is encountering new Teens here in Greenville, getting to know my team more, and growing in virtue as a missionary with Vagabond.

“If my life were a movie, I would want that guy that looks like Mark Zuckerberg but isn’t but also played in ‘Scott Pilgrim Vs The World’ to play the part of me.”

Search For A Missionary